When I was researching Greece and Turkey for our honeymoon, I came across pictures of majestic monasteries in Greece that looked like something out of a movie. The monasteries were perched on sandstone rock pillars with breathtaking scenery behind them. Despite having little free time to work with, I immediately knew that somehow I had to see this UNESCO World Heritage Site.

The problem was how best to get there. Some bloggers talked about driving to Meteora, but my husband, Daniel, was reluctant to drive in a foreign country we’d never been to. I knew taking the train was a theoretical possibility, but it sounded complicated to arrange due to the train schedule. There were also several tours and day trips from different companies.

In the end, we opted to book a day tour with Visit Meteora, since they arranged for our train tickets and I knew an organized tour would allow us to maximize our time while reducing the likelihood of mishaps given our tight schedule. I also chose Visit Meteora since they seemed to consistently have the best ratings and were affordable for our budget. The exact tour we booked was the Meteora Day Trip from Athens by Train. We traveled by first class on the way to Meteora, and by regular class on the way home.

I was terrified we’d miss our train since I was confused about which station we were supposed to go to. Thankfully our train tickets, which were emailed to us, had the station name in Greek. This allowed others to decipher it for us. That in turn allowed me to book an Uber from our Airbnb to the designated location, Larissis Train Station. I clutched my belongings at the station, worried about the pickpockets I had both read and heard about.

The train trip to Meteora was a bit slow. It is a four-hour ride each way. I enjoyed watching the countryside roll by and entertaining myself until we arrived at Kalabaka Train Station. We met our tour group at the station and hopped into small vans with our comrades for the day.

We visited the following monasteries:

Varlaam Monastery – This centuries-old monastery is the second largest of Meteora’s six monasteries. Varlaam Monastery looked so beautiful with its stone walls and tiled roofs. There was a balcony with beautiful views, a gazebo, and manicured trees and flowers that complemented the monastery well. There was a chapel as well as a museum with icons and priestly vestments. The monastery feels just as magical as Meteora itself feels.

Monastery of Rousanou/St. Barbara – I also loved exploring this little convent. Although not as big and grand as Varlaam, it was nonetheless quite enjoyable since it was less crowded and felt more peaceful. We had to trek through the forest to get there, which gave us some fresh air and exercise, as well as a brief communion with nature. From the stairs of the convent you can see their gorgeous flower garden down below–had I not been married I would have been tempted to run off and join the convent for the flower garden alone! Sadly, you can’t take pictures in the Monastery of Rousanou, but on the bright side I did appreciate their small gift shop.

Before seeing the monasteries, we were taken to a place to see the town spread out before us and also did a short walk uphill to see cliff dwellings of hermit monks. The nice thing about Visit Meteora is that throughout the tour, they also stopped at several viewpoints for pictures. Many of us got some great Instagram shots and were able to enjoy breathtaking views at all the best spots. Due to time constrictions as well as hours of operations (the monasteries are closed certain days), we only saw the other monasteries from afar.

Visit Meteora’s staff were great. The driver was friendly and offered to take pictures for us multiple times, and our tour guide was very knowledgeable, with interesting stories to share. I felt that the tour gave the right amount of walking and driving, as well as enough history lessons and self-exploration.

After the tour, we had free time for dinner, so we ate at Restaurant Meteora, a family restaurant serving authentic Greek cuisine since 1925. We sat in an open-air covered patio and enjoyed our food. I had lamb and potatoes. We had a really kind and attentive waiter who spoke some English and had learned some Hawaiian words. It was our touch of aloha abroad, and I hope one day this gentleman’s dream comes true and that he gets to visit Hawai‘i.

Two other places we’d recommend that we got to try are Kyvelia Pampiris (for dessert), right by the restaurant, and Mikel Coffee Company (for an afternoon pick-me-up).

Unfortunately, due to train schedules, this particular day trip doesn’t include seeing a Meteora sunset or any hikes. That’s why if you want to get the most out of Meteora, I’d recommend you to take one of the two- or three-day trips with Visit Meteora, or book George’s Taxi for a trip, or to go to Kalambaka on your own. Our limited time also meant we didn’t have time to see Delphi.

Regarding the trains: We had first class up and regular class on the way back. First class you have a cabin that you share with others, with a close-able door and more comfortable seats. Regular class has rows and rows of standard aisle seating. On the way back to Athens, for a while I sat in the dining car talking to fellow travelers, swapping stories about our current trips to Greece and our past travels. I avoided the bathrooms on the train, since public bathrooms are usually the actualization of my worst germaphobe nightmares.

Meteora is an amazing location with centuries of history imbued into the monasteries, and I feel so blessed we were able to go. I’d love to return one day and highly recommend that people visit, regardless of whether you’re looking for peace, nature, Instagram pictures, architecture, spirituality, or exhilarating views. Whether you’re there for a day or a week, in this magical place there’s something for everyone and glorious adventures to discover.

Meteora is 353.7 miles away from Athens. As I mentioned, it was a four hour trip EACH way to/from Athens. One of our guides from a previous tour thought that we were a little crazy to go so far and back in one day; he said that generally the company he worked for would recommend at least having an overnight visit. Many multi-day tours are a combination of Delphi and Meteora. Although going to and from Meteora in one day didn’t allow for us to also visit Delphi or to explore Kalambaka long enough, it was still very much worth the extra effort and we would recommend doing a day trip if a multi-day tour isn’t feasible.

Tip: Our Uber driver told us to only use Uber to hail rides from the train station, since taxi drivers will sometimes take the long way to get tourists to pay extra cab fares. Another traveler who experienced this problem first-hand confirmed this tip we received.

Dress Code: Meteora Monasteries have a modest dress code. Women should have sleeves and skirts; if you don’t have skirts or appropriate clothing, women and boys can borrow shawls from the monastery to tie over their clothing to make it match the dress code. Men need to wear long enough pants as well.

The Magic of Zermatt 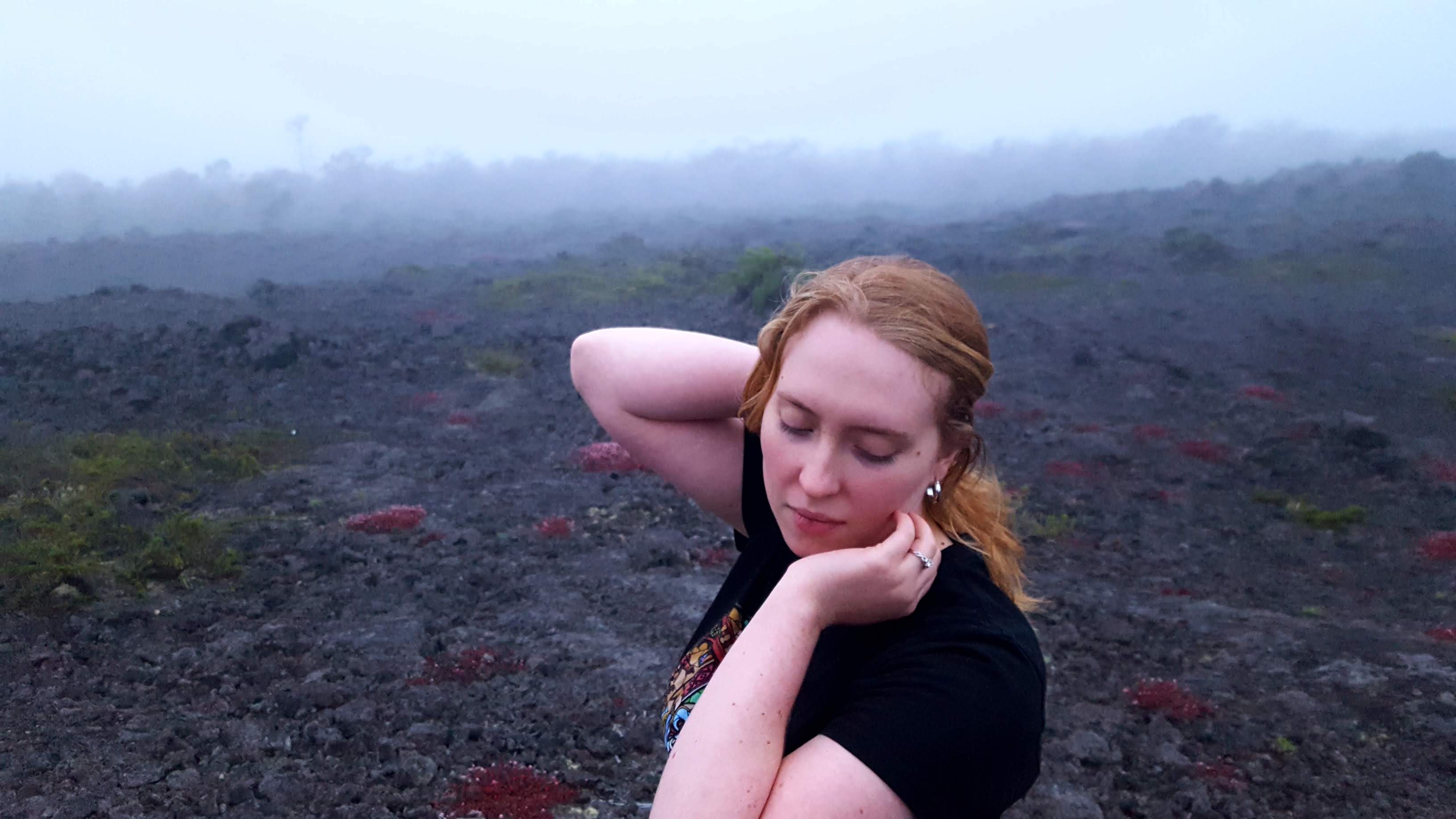